The Commercial Vessel Licensing Authority ( CVLA ) now has the authority to issue decals for the Blue/Yellow SCVC Code to vessels carrying over 6 passengers in the United States Virgin Islands.

The SCVC Code has now been superseded by the MGN-280 last updated in 2019.

This is valid for vessels carrying between six and twelve paying passengers.

Traditionally, vessels that wanted to work as Coast Guard uninspected vessels went to the British Virgin Islands to complete the SCVC Code on their US vessel to legally charter in the USVI.

This happened after the  Howard Coble Coast Guard and Maritime Transportation Act of 2014 was passed to allow the US Coast Guard to accept the RYA codes in this respect.

On December 8th, 2020 an amendment came down on the Howard Coble Coast Guard and Maritime Transportation Act which you can read here.

On December 16th, 2020, the CVLA was assigned as the local certifying authority in the United States Virgin Islands to manage and distribute the certificates and decals for this program by the St Thomas Coast Guard.

The CVLA was additionally granted permission to maintain a public database on all vessels with their status under the CVLA.

This will be invaluable both for the United States Coast Guard in their efforts to help the boat community, but also anyone who wants to make sure the vessel they are taking out is indeed legal to operate with between six and twelve passengers in St Thomas, St John, St Croix, Water Island and attending small islands that make up the USVI. 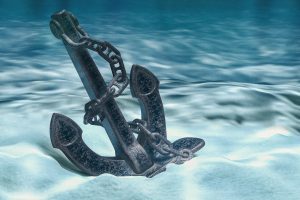 Anchor Requirements Blue Yellow Code. Today we are taking a look at what size anchors you are required to have on your CVLA Vessel. No 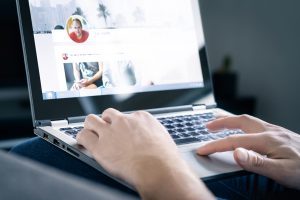 CVLA User Portal- you now will have the ability to create a new account and manage your own boats. Indeed, for the smaller boats that

Get updates and keep on top of new developments